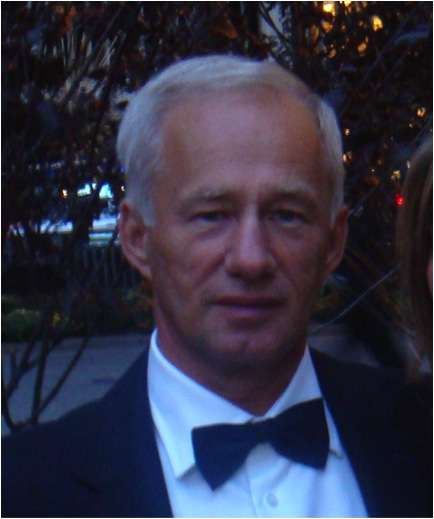 “Wagner Fire Safety, Inc., a US subsidiary of the German company Wagner Group GmbH acquired a license from us to sell their Oxygen Reduction technology in the territory of the United States” says president of the FirePASS Corporation Igor (Gary) Kotliar. “Now they have joined the group of our licensees together with such multi-billion-dollar companies as Boeing and Honeywell International. We have also offered licensing to Airbus S.A.S. and Parker Hannifin.