Most research related to the aircraft fire safety is aimed at developing improved fire-resistant materials for aircraft interiors. Meanwhile, there is no efficient method in place to directly prevent, suppress or extinguish fire within a pressurized cabin.

FirePASS® can be implemented in passenger aircraft in four modifications. FirePASS® technology being already in use for fuel tank fire & explosion prevention. FirePASS® can work as a suppression system for installation on current airplanes that pressurize at altitudes above 1500 m, as a preventative measure for future aircrafts that will be pressurized on the ground or as a combination of both.

A fire onboard of an aircraft is easily extinguishable using a specially developed FirePASS-SC agent, which provides a safe environment for passengers and crew. This system can store and release hypoxic fire suppression agent FirePASS-SC that will instantly suppress any fire without affecting passengers’ ability to breath. Upon its release, the agent floods the passenger cabin creating a human-breathable fire-extinguishing atmosphere. Aboard an aircraft pressurized at 2000 meters such an emergency atmosphere would correspond (in partial pressure of oxygen) to an altitude of 4000 meters, which is absolutely safe for the time needed to localize the fire source and eliminate the possibility of a secondary ignition or, alternatively, to descend to a lower altitude. The increased content of carbon dioxide helps to counterbalance the effect of hypoxia in the human body.

FirePASS® in prevention mode is designed for installation in future aircraft and space vehicles pressurized on the ground. The system creates an artificial atmosphere with fire-extinguishing properties that is maintained and constantly regenerated by an on-board air-regeneration or life-support system. This atmosphere contains 16% of oxygen, which corresponds in partial pressure to an altitude of 2200 m. and is absolutely safe for anyone.

Good news: Now with new FirePASS® patented technology, there will no longer be fires in space! Space stations and vehicles can be made completely safe from fire hazard by maintaining the oxygen content below 16% in their internal environment. 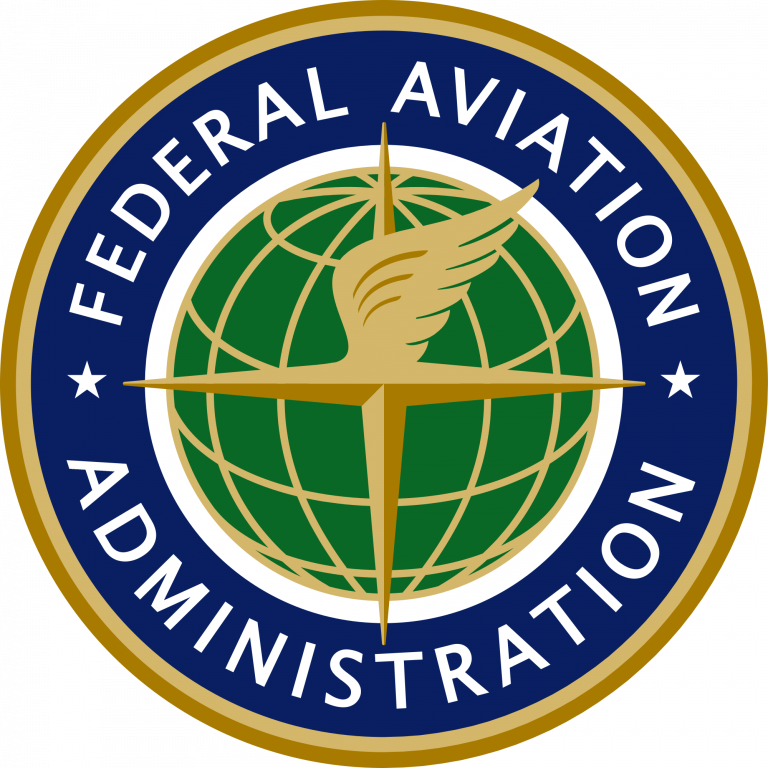 FirePASS® proudly announces that the United States Federal Aviation Administration (FAA) adopted FirePASS technology and ruled to use it for protecting fuel tanks on all commercial airplanes. In 2009 the Boeing Company and Honeywell International obtained a license from FirePASS Corporation for use in Airplanes.